Edbert is a Prospect for the Bondi Boys MC.

Edbert Ropeburn is a very outspoken Australian. Born and raised in Bondi, he finds that being with the Bondi Boys MC is closest to home. Originally edbert was very drunk (almost) all his time in the city, he has learnt to ease off the drinking, learning that meth and cocaine satisfy his needs more. Edbert is a bit of a circus in front of his friends, and was very respectful to cops. But as almost everything in the city, things change, Edbert now is against the PD, and now will not hesitate to gun down all of them.

Edbert spends his free time when not working on weed or the club grinding and racing with his sick kanjo, earning those W's every time and working at Hayes Auto Body Repairs, either repairing vehicles or doing sanitation runs to supply Hayes Auto Body Repairs with the materials needed by them to make parts. Edbert is also the weed-man of BBMC. Although he got the 9's, nothing can stop Edbert from being the weed overlord of Los Santos.

He also recently found out that his mum and dad are Cindy Tipton and Pez Speedwagon respectively.

Will fuck a dude.

On a Roof with Chain

With Jesse and Pez

Edbert with his favorite car

Near the ocean with the gang 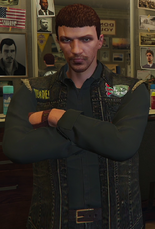 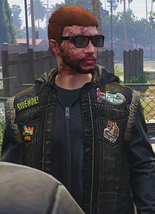 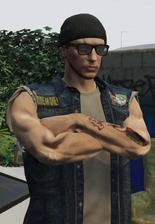 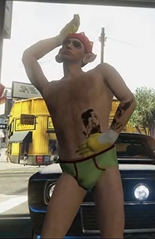 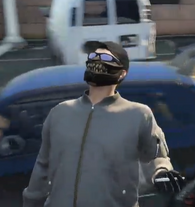 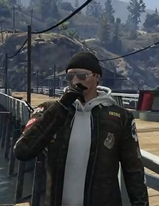 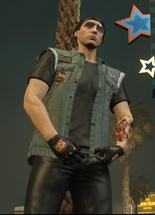 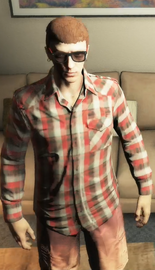 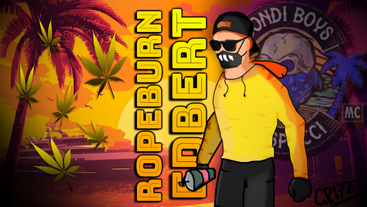 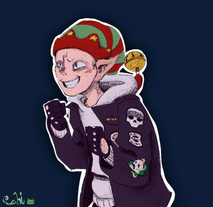 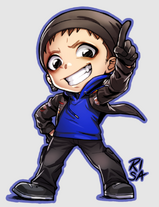 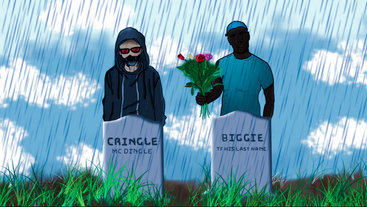 cringle and biggie's funeral -by @Griezzler. 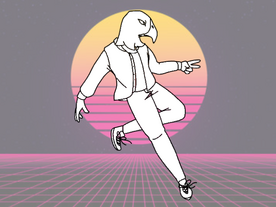 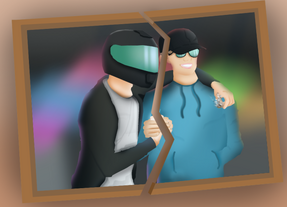 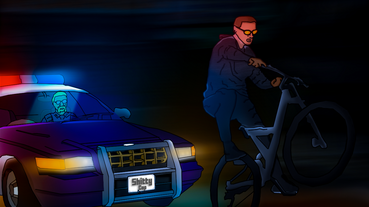 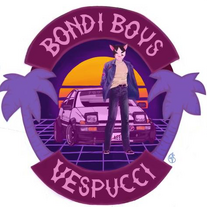 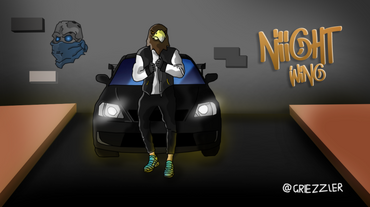 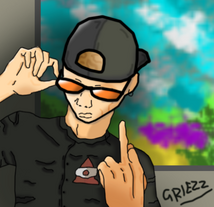 Made by @Griezzler on Twitch! 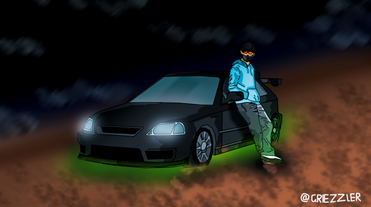 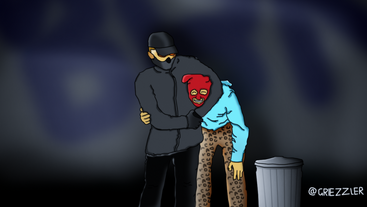 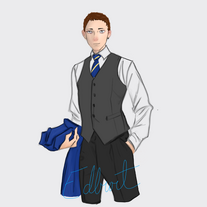 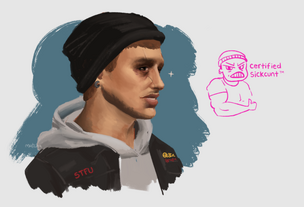 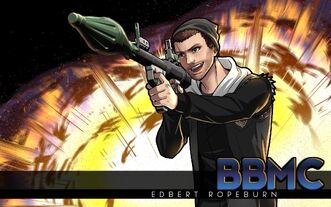 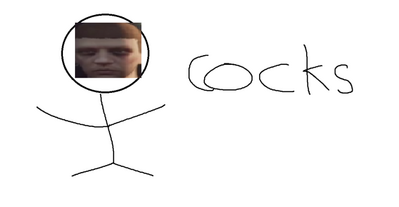 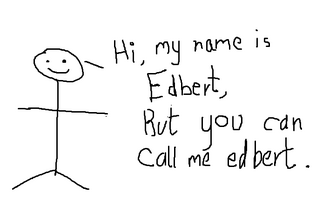 Made with great effort by me. 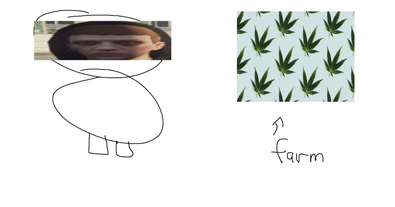 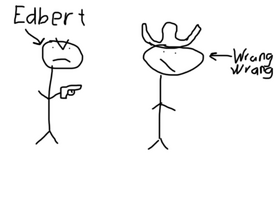