The East Side Ballaz simply known as the Ballaz, they are a street gang based in the cul-de-sac area of Grove Street.

The East Side Ballaz, better known as simply the Ballaz, are known for wearing the color purple. Members often drive purple vehicles as well. The gang lives in the cul-de-sac area of Grove Street where they sell drugs and fight other gangs.

Often autocratic in his leadership approach, Curtis was a passionate leader driven by anger at rival gang the Leanbois. He was irate over the Leanbois purchase of property on Grove Street and renaming the territory "Lean Street."

He proceeded to ask the Leanbois for rent money in order to remain living on Grove Street. The Leanbois refused, and the two gangs went to war. During the war, the Ballaz allied with other gangs and attempted to defeat the Leanbois to no avail.

Curtis then left town for a long period of time. Upon his unexpected return, Curtis was increasingly frustrated and felt the war with Leanbois was everlasting with no resolution. As his frustrations grew he became more reckless which ultimately lead to his demise. During a botched bank robbery, he was killed by police.

Breezy was a charismatic and well liked second in command. He was recruited by Curtis and learned from him but did not adopt his methods. Breezy was willing to talk to rivals before going to war.

Unfortunately, his term as leader and member of the Ballaz ended when he was shot and killed by Leanbois member, Ricky Robins. Breezy died as an active Ballaz member. After several months he was resurrected, but has not returned to the gang.

After the death of Breezy and more than a month later the deaths of Curtis and Frost, Big E took command of the Ballaz. Big E was trained by Curtis, Breezy and Frost and observed their different leadership styles.

Soon after Big E arrived in the city he became very close friends to another guy that just got there as well. It was Boris Ivanov, the founder and leader of The Russian Mafia. Ever since then they've been through a lot and always had each other's back whenever it was needed. Because of this friendship the Ballaz and Russian Mafia have been close allies and share similar mindsets.

He is liked by rival gang members because of his diplomatic approach; however, once war begins he will do whatever it takes to defeat his rivals.

The Ballaz have many current enemies including: 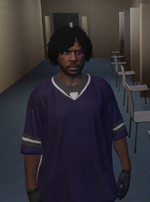 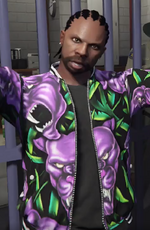 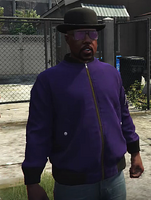 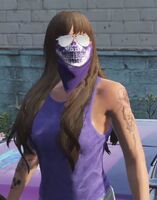 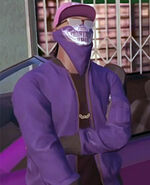 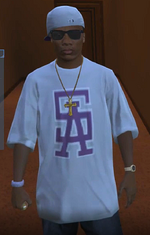 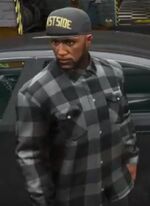 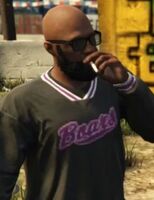 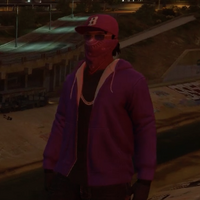 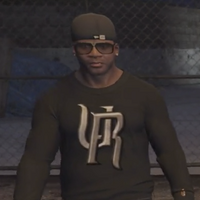 Breezy
Add a photo to this gallery
Retrieved from "https://nopixel.fandom.com/wiki/East_Side_Ballaz?oldid=32379"
Community content is available under CC-BY-SA unless otherwise noted.