Dutch Morrow is a character role-played by Jonthebroski.

Dutch has since taken on the rank of Co-President (alongside Magnus Ward) for the Angels of Death MC, and he has additionally taken on the temporary ranking of Treasurer.

Since Dutch has become Co-President of the Angels of Death he has recruited a few people to the club. He also is the Acting Treasurer/Secretary of the AoD. Dutch wants to train Simon Davenne to replace him when the time is right. 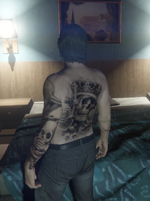 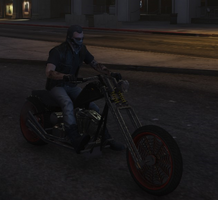 Dutch on his Bike 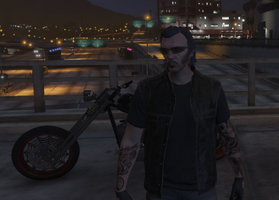