Dean Watson is a character role-played by dwjft.

Dean Watson is the owner or co-owner of the Diamond Casino Resort, Diamond Sportsbook, Diamond Casino Hotel, Dean World, Ottos Autos, and Vultur Lé Culturé Fight Club. He is a well known businesses man within Los Santos and is known for his cool composure and style, but most of all, his walk.

Dean is one of three heads of Cerberus, alongside Leslie Lingberg and Lang Buddha. He is also the owner of SA State Contracting, the biggest construction company in the city, that works directly with the mayor's office. 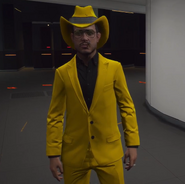 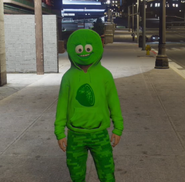