David Wonders is a character role-played by Afro

Known as the mime, or the statue, David is a man of few words. He is known for using gestures or written notes to communicate. He often threatens or robs people with a finger gun. He also stalks citizens by The Pinkcage Motel and Pillbox Medical Center. 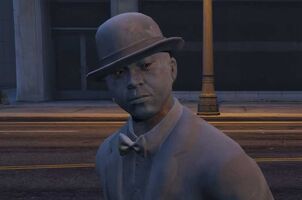 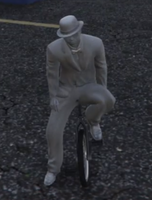 David On His Unicycle 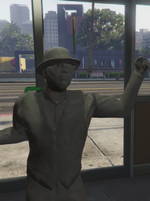