Dan Faily is a character role-played by AaronOnAir.

Dan Faily is a Senior Deputy for the Paleto Bay Sheriff's Office, Badge #385.

He was previously a Senior Officer for the Los Santos Police Department, Badge #485.

Dan is is what you would consider a "Dumpster Baby". Abandoned at birth behind the Vanilla Unicorn Strip Club, he was transferred from foster home to foster home.

When he reached adulthood, his lack of parental guidance left him fairly naive. The true identity of his mother is unknown, but she is believed to be a stripper from the Vanilla Unicorn

Dan was rescued from that dumpster by an unnamed officer who would look out for him through his rough childhood. Dan always strived to be an officer because of him and wanted to help people the same way as he was helped. 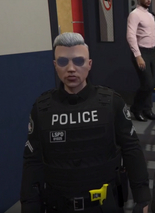 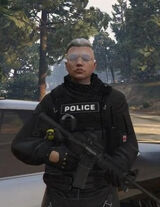 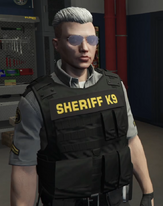 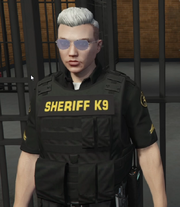 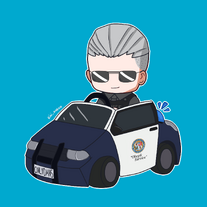 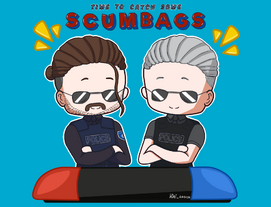