Damien Tinkerman is a character role-played by Zaitohro.

Damien is an Executive for Wu Chang Records.

He is also a Hangaround for the Lost MC.

Damien moved to Los Santos on December 6, 2021. New to the city and unsure of his path, he originally “signed” with Down Bad Records as an independent artist, so he could use their tape deck for his music. However, feeling alone and out of place at DBR, he quickly decided to follow in his brother’s footsteps and ended up signing with Wu Chang. Shortly thereafter, he was promoted to Executive. He connected with many CG and Street Team members, although not on a personal level.

While his artistic life prospered, he felt lonely and searched for a place to belong to. While working Dodo he met Jesse Reed and Jesse was the first person to see Damien more than just a face. Jesse seemed to have found a place in the Bondi Boys MC, which made Damien curious. He met up with Jesse and TJ, listening to their stories and getting an understanding for the club. On the 15th of February 2022, after a talk with Pez, Damien got accepted as Hangaround. TJ was responsible as jacketed member for Damien in the club, after some time Damien became Pez' Hangaround.

Damien was struggling with the pressure of being a Hangaround and having to meet a certain image. After some conversations, on the 11th of April 2022 Pez decided it would be best for Damien to become a Business Associate. After giving it some time, Damien decided to step fully away from BBMC and stop being an Associate.

Damien used to own a mansion he called “The Tinkermanor”, located at the end of a Cul-De-Sac in the lower parts of Vinewood. He bought it for 1.2 mil within his second week in the city, and had it fully paid off roughly two and a half weeks later. The majority of the money was made by selling bundles of his merch, custom art and custom songs. Feeling like people judged him because of his assets, not taking him seriously when it came to crime, and not liking the emptiness of living alone in a big house - Damien sold the mansion and most of his cars and moved to the Southside. This is where he’s currently living, hanging out a lot with the Vagos. After some conversations with them, on the 11th May 2022, Damien became a Hangaround for them.

Damien is soft spoken but not afraid to say his mind. He loves to rant about his problems to people. If he's bored he will create memes and spam them to get attention.

He cares about his friends, tries to supply people with food and other things they need. If he has a goal he's incredibly hardworking.

People could describe him as too nice for his own good.

Damien is signed to Wu Chang Records, he is a talented artist who loves to prove his versatility.

Check out Zaitohro on Soundcloud | Spotify

Damien talks with Jesse and TJ

Racing with the new bike

Selfie with a Heart of Bees

Damien and TJ matching at a Casino Party

Damien dancing in the background of a BBMC Meeting

In Court with Stevie, Lizzie and Ida

In a talk with Jesse in the Billabong

With Jesse and Willie at the beach

Pez talking to Damien about becoming an Associate of the club

Damien, smoking on top of a roof, with Penelope 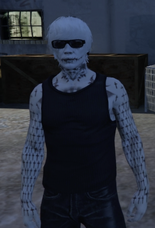 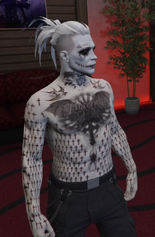 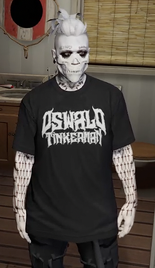 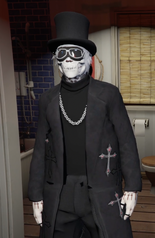 With a Hat and Goggles 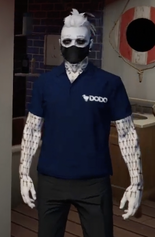 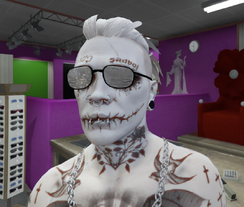 Close-Up of his Piercings 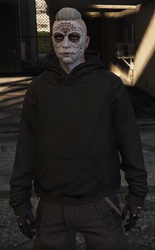 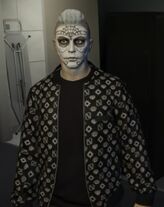 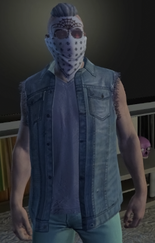 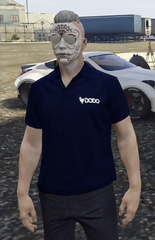 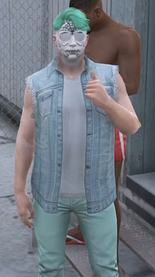 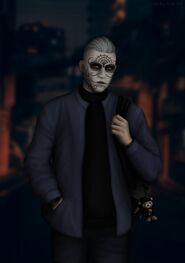 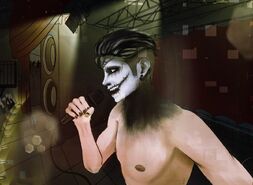 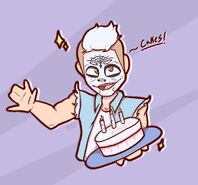 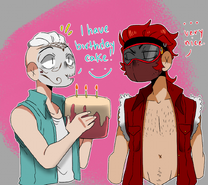 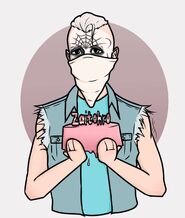 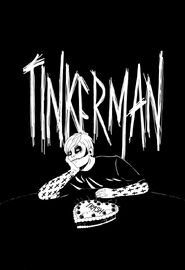 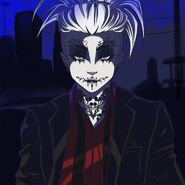 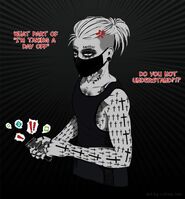 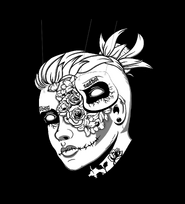 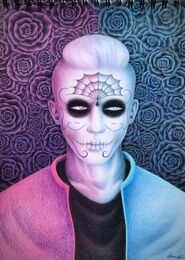