Dahlia Fey is a character role-played by LetterJaye.

Dahlia is a fresh medical school graduate from Vice City. She is often very timid and nervous but confident in her medical skills. She is currently a doctor at Pillbox Medical Center.

She also carys a bottle of xanax pills mixed with some placebos for her anxiety.

Dahlia Fay was born in Vice City, Florida. She is the youngest of 5 sibling, and the only girl. Growing up, her brothers were an imposing on her. Her family is

fairly rich but both her parents were often absent, working almost constantly. She often got teased by her brothers, especially being born on April 1st. They were not mean spirited but mean in the way young kids were. She ended up just going along with them and doing as they say. This resulted in her being a very timid and anxious person, especially now away from her brothers.

She went to medical school in Vice City and now, freshly graduated, moved to Los Santos. Even though she is usually very submissive, her time in medical school taught her to not hesitate when it came to medicine. It's the one thing she's very confident in.

Whilst Shadowing doctors at Pillbox Medical Center, Dr. Serge Cross gave Dahlia a hypothetical situation to explain the concept of triage (“the assignment of degrees of urgency to wounds or illnesses to decide the order of treatment of a large number of patients or casualties”). In the example, Dr. Cross asked what would she do if she was treating a patient for a stubbed toe and another patient came with gun shot wounds. In the course of giving her answer, she claimed that (at least according to Dr. Cross) a stubbed toe is not and cannot be life threatening.

Due to this statement, Dr. Cross told Dr. Alexander Blake to make an announcement reading:

“Due to Dahlia believing that stubbed toes are not life-threatening injuries, we are sending away all stub toe patients.”

Dr. Cross later coined the name The Dahlia Fey Protocol. Dr. Blake said having a protocol named after you is a great honor and something to be proud of. Another doctor, Dr. Nightingale, suggests if she did not like it and want the protocol removed, she could contest it in Doctor Court.

Throughout the course of the trial, it seems that the prosecution and defense have differing understanding on what the doctor court was for. The prosecution were arguing why the Dahlia Fey protocol should be repealed but the defendant were arguing why Dahlia shouldn’t be in trouble for her answer to the hypothetical, leading to the defendant believing she would be thrown off the roof of Pillbox if she loses. 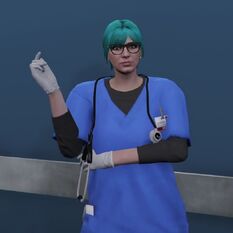 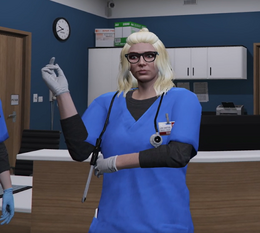 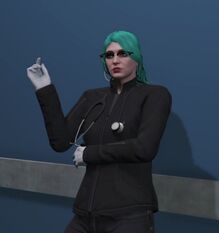 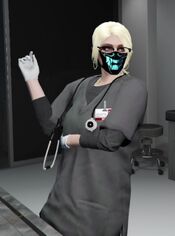 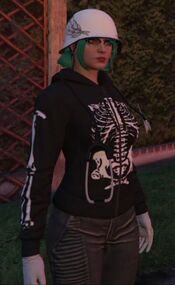 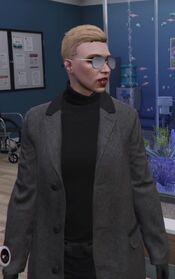