Heights
Her Loved Ones Being Hurt

Cleo Shaw is a character role-played by Saturneighteen.

Cleo Shaw is a Trainee for the Emergency Medical Services, Call-Sign Tango-166

After her many traumas and struggles, she chose to not return to the police department but try and find her place within the city of Los Santos.

She is currently on her way to getting her record expunged to open the door to many possibilities.

Growing up in Dover, in England, Cleo Shaw had a bright future and had a tight knit relationship with her father.

A few years ago, her father suffered a traumatic accident. Despite this, Cleo’s been plagued with doubts that something more sinister occurred, while wanting to seek justice. This has also escalated the downward spiral of her relationship with her mother – who is alive, but she has no relationship with currently.

Cleo has a serious drug addiction and was only able to escape it through treatment at a rehab facility. She is determined to avoid this topic, though, and tends to change the subject or avoid it as best as she can.

Prior to moving to the island of Los Santos, she found herself antagonized by a local gang for weeks on end, culminating in her kidnapping, drugging, and torture. After days of enduring this nightmare, her captors brought a masked individual before her, and gave her an ultimatum: shoot this man and walk free or die.

Her captors remained silent while Cleo begged to know that her boyfriend was safe. Worn down after days of torment, she chose to shoot the individual. Distraught and filled with insurmountable guilt, pain, and loss after discovering it was her boyfriend who she’d just shot, she left her old life behind and moved to Los Santos to find a new beginning.

Cleo’s driven by a strong personal moral compass. She tries to see the best in people, regardless of which side of the law they’re on, and likes to offer compassion, at least until she feels that she’s been wronged, insulted, or disrespected. She has no problem seeing the best in criminals, and the worst in many of her colleagues in the LSPD.

Cleo is a staunch vegetarian, and cares deeply about animals of all sizes. She will go out of her way to ensure their safety, regardless of how innocent or dangerous they might be. She dreams of living on a farm with a full stable of animals.

Cleo’s very conscious of what other people think of her, and has deep-seated trust and self-esteem issues. She has difficulty trusting, mostly as a defense mechanism, and it takes her time to fully open up to people. Cleo feels like an outsider, both within the LSPD and amongst her friends, and projects her doubts onto those around her. She often finds herself overwhelmed by her negative emotions, and when she does, one of her major gut instincts is to run and push everyone away, justifying it both as protecting herself and protecting them.

Some of Cleo’s deepest fears include heights, and seeing loved ones hurt. Having recently survived a car bomb, she’s developed a deep fear of explosions. She is fiercely loyal to and protective of people she does trust, and that ferocity can cloud her better judgment. When Cleo feels insulted, physically threatened, or helpless (or when someone she cares about is), she’ll act impulsively, usually by lashing out verbally; she especially hates feeling powerless to act.

She struggles with alcohol, frequently turning to it as an escape when she feels stressed, upset, or hurt, though she’s recently been working to curtail her dependency on it.

A polarizing personality, her self-deprecating and self-loathing behavior and her need for approval and validation means that she comes across to many characters as self-centered and grating, while others with more patience and empathy can relate to what she’s been through.

Being kidnapped by Hydra 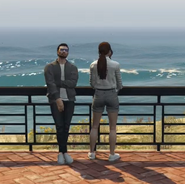 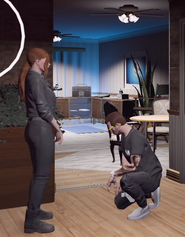 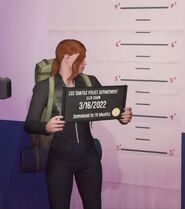 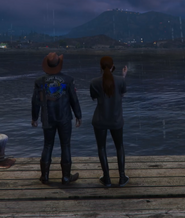 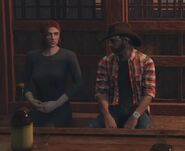 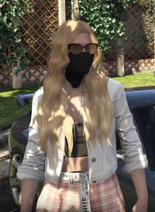 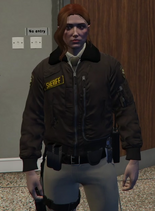 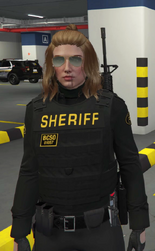 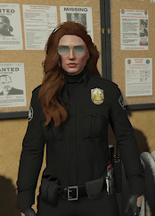 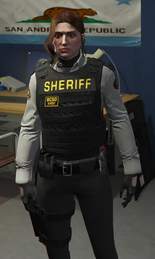 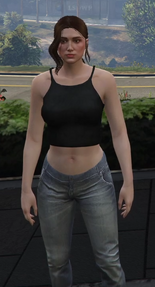 Shirt says it all 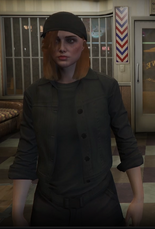 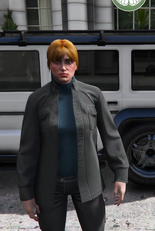 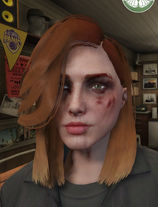 Close up on face 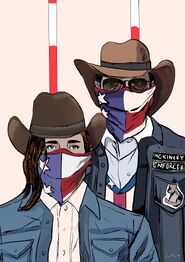 Collin and Cleo by tankarmern

Gave It All - Cleo Shaw and Collin McKinley Fan Edit