Clarence Williams is a character role-played by Mexi.

Clarence Williams was a Lieutenant for the Paleto Bay Sheriff's Office, Badge #313.

One of the more friendly and laid back cops in the force. Clarence always tries to get everyone out of a situation alive; but when the fighting starts, he isn't afraid to jump straight into the fire to protect a fellow officer, often to his own detriment.

Clarence has a unique perspective of how to police, as he has a criminal background, and understands how the criminal mind works. He never thinks he's any better than the next guy, and is comfortable around both fellow officers and criminals.

Clarence's first partner who was killed during the line of duty by Benji Ramos.

One of Clarence's best friends, Former Cadet, and Partner. They hold each other in high regard. They are often seen together on patrol, to the point where other officers have referred to them as "Draidence".

Clarence's adoptive little sister. After they had joked about huge family trees in the city, Andi began calling him her big brother, and Clarence calling her his little sister. When she is around in his time, they often take small drives on her scooter, and she has gone to him to talk about problems occurring in her life.

Clarence is the ex-boyfriend of the ex-East Side Ballas member, Novah. Novah left ESB and joined CGA on December 8th 2020. This lead to Clarence breaking up with Novah over text. 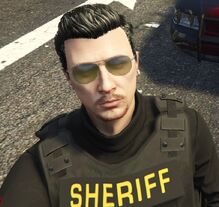 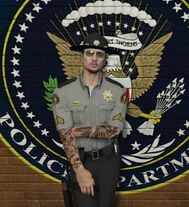 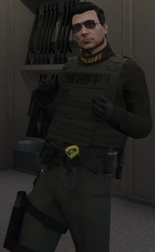 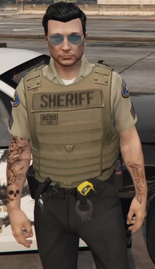 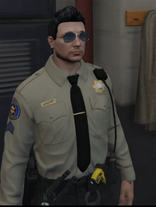 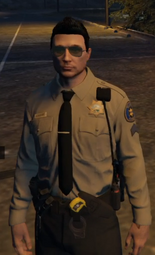 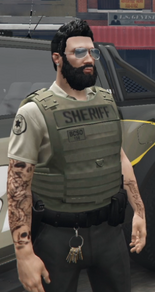 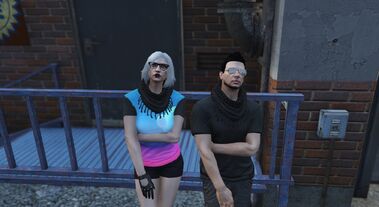 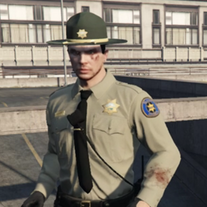 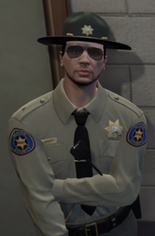