Charles Johnson, also known as "Chawa" is a member of Chang Gang.

He is a lover of cars and keen street racer, who is willing to race anyone at any time. While pursuing the dream of becoming the greatest getaway driver that ever lived, he has gained the nickname of "Crash Johnson".

He is known to leave Los Santos and travel on long sea cruises for extended periods of time.

He became associated with Chang Gang, and very quickly became a member.

When Charles is not racing, he can usually be found participating in heists with Chang Gang and is often their designated getaway driver.

On August 27th, 2019, Charles shot the final bullet which killed police officer Tony Tiger. Uchiha Jones was the main suspect for Tony’s murder, in which he was found guilty as an accomplice.

Charles' brother, who has participated in jobs and heists, alongside him and the rest of Chang Gang.

One of Charles' close friends in the city.

Garrett often claims to be in a relationship with Charles, although the feelings have never been reciprocated and are only one-sided.

Charles originally knew Coop when Coop was a Judge. Even though Coop left the DoJ, Charles refers to him as 'Judge Man'.

Charles Johnson's prior convictions list as of Sunday, November 10, 2019. 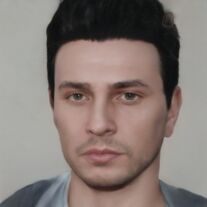 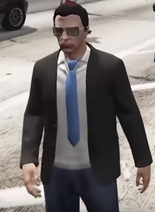 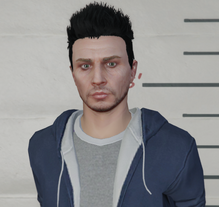 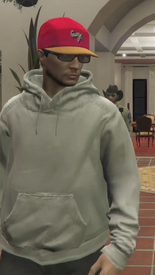 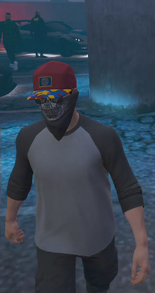 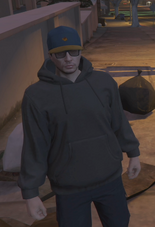 Green Coat
Add a photo to this gallery
Retrieved from "https://nopixel.fandom.com/wiki/Charles_“Chawa”_Johnson?oldid=57029"
Community content is available under CC-BY-SA unless otherwise noted.