NoPixel community
Register
Don't have an account?
Sign In
Advertisement
in: Male, Characters, Gifts of the Lady

Carlos Sanchez is a character role-played by travpiper.

Carlos Sanchez, the gangster formerly known as "Cheddar", was a former member of the East Side Ballas.

Is the current Chief Executive Officer and VP of Marketing for Pussy Kush LLC. PKL is a successful enterprise involving himself and Dead Eye that sells judge approved, doctor approved and cop approved weed.

Cheddar had an entity drop him from the sky. After landing, the invisible entity with a demon voice chased Cheddar out of Mirror Park. As he ran away, Cheddar ran into the HOA and explained what had just happened. The HOA took this miracle as a sign that he was the chosen one to receive the gift from the Lady of the Lake. Cheddar and Lady of the Lake clam slammed and he was turned into a woman named Brie. Cheddar can only break this curse by bringing someone new back to the Lady of the Lake.

Cheddar was made into a full-member of the HOA after Huckleberry Guthrie agreed to bring him in. Initially, Kray Tor tried to make him a full-member but Cheddar was insistent that he would earn his HOA kutte as any normal, aspiring member would. He currently runs the HOA Taxi Services. 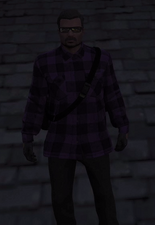 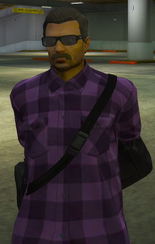 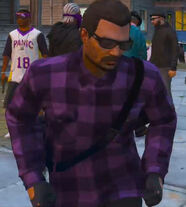 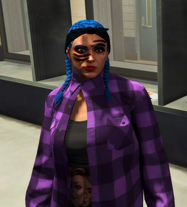 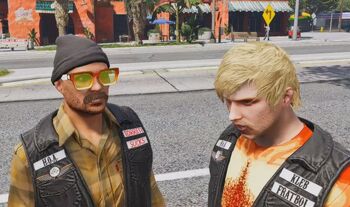