Carlos Loco is a character role-played by Natettvrp.

Carlos Loco, better known as Carlitos, is the first to be appointed as Veterano of the Vagos.

Zarina released a track that she wrote while thinking of Carlitos. [1] 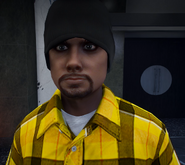 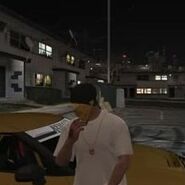 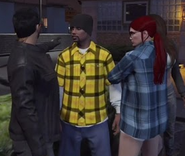 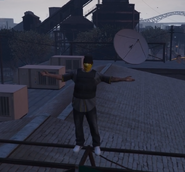 Selling on the East side
Community content is available under CC-BY-SA unless otherwise noted.
Advertisement