Candice DeFitt is a Senior Deputy for the Paleto Bay Sheriff's Office, Badge #393.

Candice appears to have a pathological hatred of all city street infrastructure, and seems to intentionally drive into street signs, lamp posts, electrical stations, and missile caches, when given the opportunity.

Candice is a connoisseur of dick jokes, once attending a PD meeting seemingly only to bless them with one before running out. 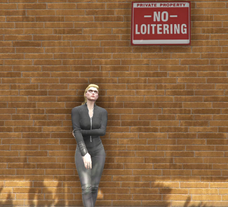 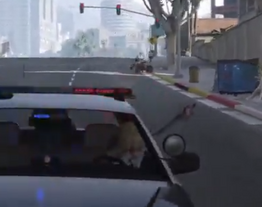 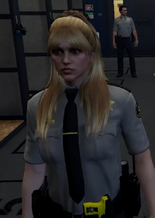 First day as a cadet 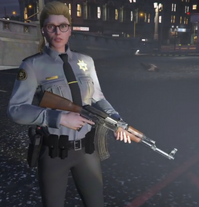 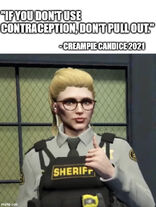 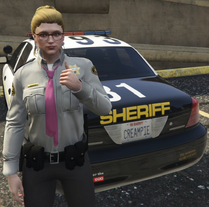 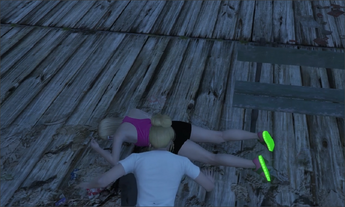 Candice snorts a bag of Cocaine out of Sparkle Lee's butt 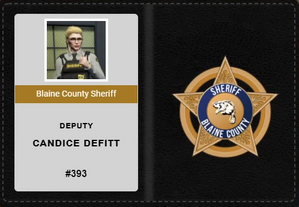 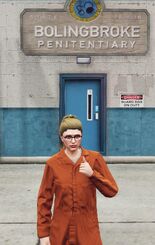 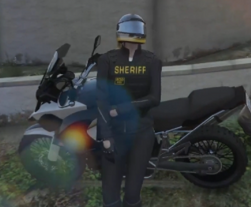 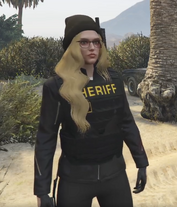 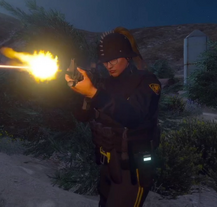 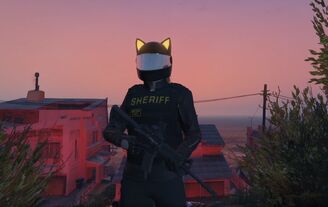 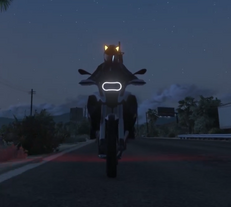 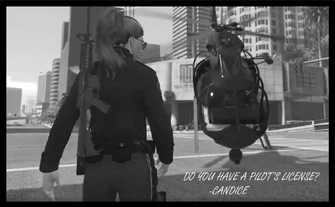 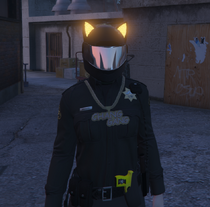 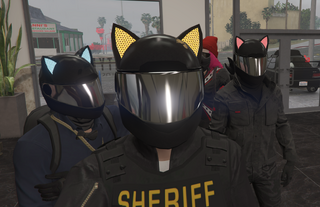 Candice and the boys 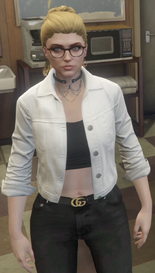 Candice in her off duty outfit 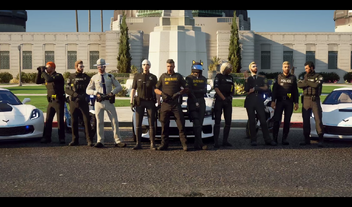 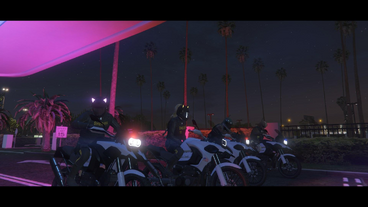