Brumble McGoo is a character role-played by JustenTymes.

- No one knows if he is Gumbus's brother or cousin

- Says Julio is his Uncle 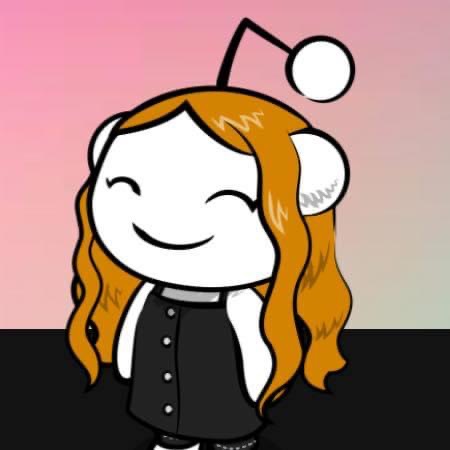