Brouge Street Kingz (B$K) is a gang formed by Outto-Tune Tyrone after he left the Ballas with Bobby Schmiguel and Aaron Alexander after the betrayal of Mando Thompson. Their residence is located in the middle of Southside, to be more precise Brouge Avenue. There they operate their street crimes, including the production and sale of marijuana, the sale of weapons, but the main activities include the production and illegal sale of meth and the chopping of vehicles to extract materials. The illegal sale of their meth is not carried out in their place of residence but in their other occupied territories (Cypress).

In their territory belong all the adjacent buildings to Brouge Avenue, and the industrial area (Cypress Flats). Their core meeting places include the "Parkade" aka "BSK Tower" a three story parking garage with a wonderful view over the Southside. This building is particularly well suited for important meetings or even shootouts against other gangs or police. Then we have "The Crowsnest" a rooftop terrace that is mostly used as a second favorite place for the gang as a hangout place.

BSK is not particularly hierarchy focused like other Southside gangs. Everyone in the gang is treated like an equal and all have the right to express their opinions.

The Wars of Brouge Street Kingz 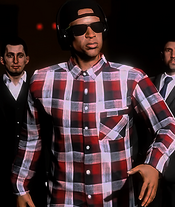 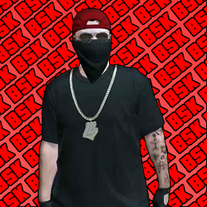 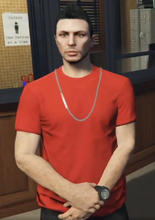 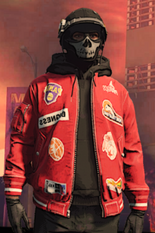 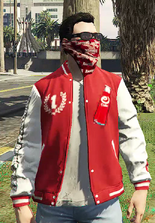 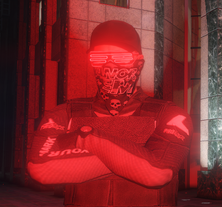 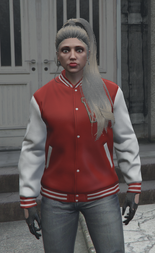 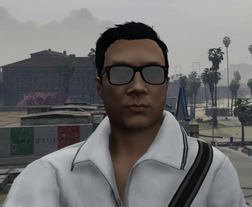 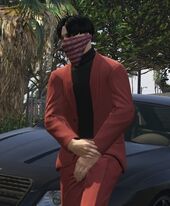 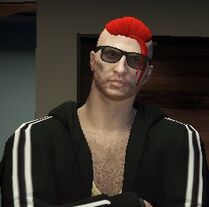 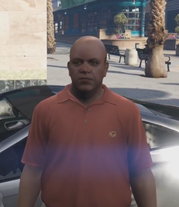 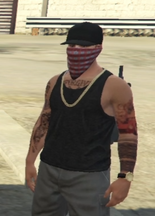 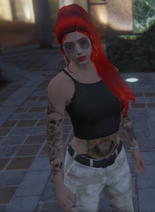 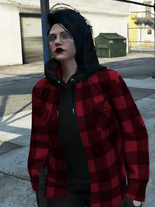 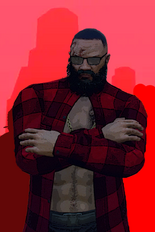 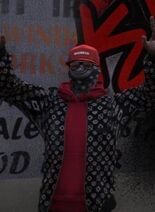 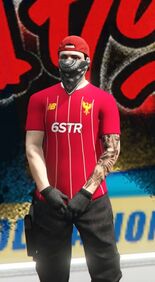 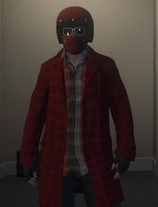 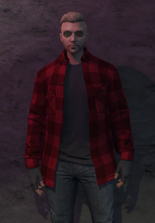 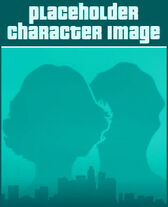 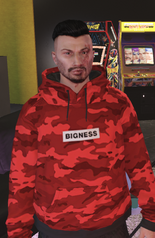 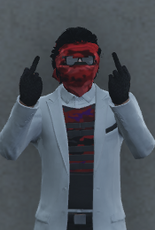 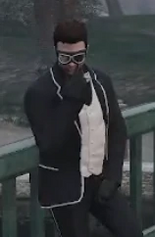 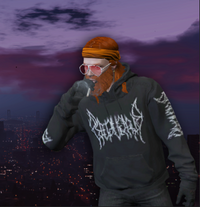 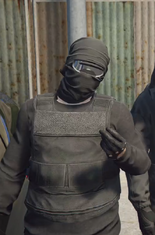 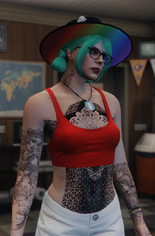 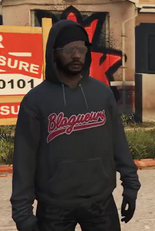