Brenda Pancake is a character role-played by ashlynn.

Brenda Pancake is an Officer for the Los Santos Police Department, Badge #464.

She was previously the Head Receptionist for Pillbox Medical Center and a Civilian Dispatcher and FTO for the San Andreas State Police.

Brenda is quirky, forgetful, easily distracted, and has a talent for innuendos. She was a closed person when she first arrived in the city, with a tendency to avoid people and treat them rudely. But little by little, she started to open up and make friends. Once the walls crumbled and she became her own person, Brenda showed she is actually sensitive and enjoys people's approval, usually avoiding conflict with them. But not everyone gets to see this side of her, because Brenda still has that tsundere trait.

Brenda was hired by Doctor Isaac Smith to work as the receptionist. Brenda took notes of who is seen, and let people know if any doctors were available. She was promoted to Head Superstar Receptionist.

During her time at Pillbox Medical Center, Brenda was kidnapped multiple times.

She left her position as a Receptionist to work as a Civilian Dispatcher for the San Andreas State Police. 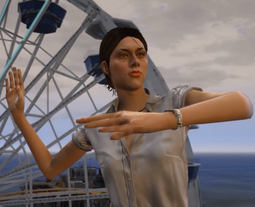 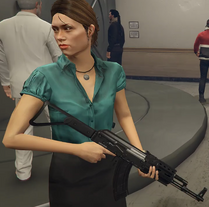 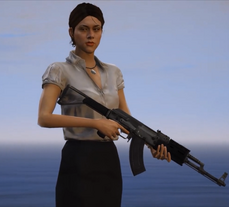 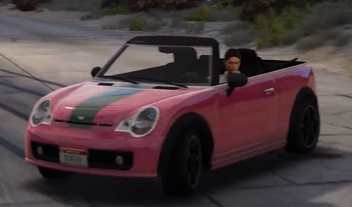 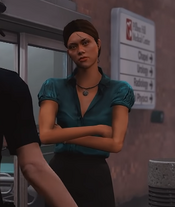