Bolingbroke Penitentiary is the state prison located in Los Santos County. It was renovated in November of 2021, and is jokingly referred to as "Bolingbroke Country Club" by DOC.

The perimeter of the prison is patrolled by the Blaine County Sheriff's Office and sometimes the Los Santos Police Department. There are armed San Andreas State Prison Authority officers standing near the entrances, making sure that no one attempts to break in or out and Department of Corrections officers on the inside monitoring the prisoner's behavior.

DoC officers greet prisoners at the entrance gate and operate and defend Bolingbroke Penitentiary. Members of the SASP, Blaine County Sheriff's Office and selected civilians staff the prison and assist prisoners with rehabilitation. Prisoners have the option of completing tasks while spending their time in prison such as: cleaning cells, planting, disposing materials or running a lap of the yard.

Its most famous inmate is arguably Bovice Wilkinson, who has often times been the only man to greet crims as they pass by when they get caught.

Bolingbroke Penitentiary can has external and internal features, of which the latter can be divided into roughly three separate areas:

The Northern Wing of the Prison, which contains three cell buildings, as well as the skate park. The buildings and yard are not used, but the watch tower in the centre of the yard, and the skatepark, are accessible and can be used.

The Central Complex, which has an access road through it, is comprised of multiple buildings and associated features. It is comprised of Buildings 8 and 9, as well as the watch towers for the Northern and Southern Yards. It is also connected to the catwalks which connect the roof areas of all of the prison.

The Southern Wing of the Prison contains 4 cell blocks, the cafeteria as well as different areas in the yard.

Cell Block 1, 2 and 3 are unused buildings, and act as the Northern Wing of Bolingbroke Penitentiary. Roof access to these buildings can be gained through the skatepark.

The skatepark lies in the vacant area between Cell Block 3 and Cell Block 4. It can be accessed through the side gate of Cell Block 4 or through the area off limits to prisoners on the Eastern side of Bolingbroke Penitentiary.

Individuals are able to rent a bike for $50 or create one using items they have found.

Cell Block 4 is the Administrative Segregation/Security Building, commonly abbreviated to AdSeg or AdSec, at Bolingbroke Penitentiary. Entry to the building is through a few gates that are kept locked. It is commonly used as a punishment for poor inmate behaviour or as a security measure for unstable prisoners, for both their own and correctional officer safety.

Cells in this Block lack the comfort features of other blocks, and the Building contains a gym area and recreational area complete with a pool table for inmates confined to this area.

An unused building, which cannot be entered.

Cell Block 6 is commonly used for inmate or correctional staff meetings and Department of Corrections Cadet Academies held by the DoC Personnel and Training Division. The ground floor contains a common area composed of desks and chairs with a whiteboard, and is setup like a classroom. The 2nd floor is a combined office and recreational room, with a projector as well as table tennis and pool tables.

Cell Block 7 is where temporary inmates are transferred to after being sent to jail by the Unified Police Department, and is used by the lifers as their permanent cells. The bottom floor has a gym area, and the upper floor contains a locked office, which can only be accessed by the DoC.

The Prison Yard contains numerous areas for prisoners and staff.

Fixing electrical devices, sorting items in the scrapyard and garden work are all activities that inmates can do in the yard. There is also a stage with a viewing area, a tennis court, a basketball court, a boxing ring and multiple exercise areas.

Building 8 is composed of two areas, 8A and 8B.

Building 8A is the Prison Infirmary. The Prison Infirmary contains an Operating Theatre, Laboratory and an Intensive Care Unit. This is where the Medical Division of the Department of Corrections operates out of, providing care to corrections officers, permanent and temporary inmates.

The Northern side, adjacent to the access road, has a door which enters into the Top Secret Maximum Security area of the prison.

The Watch Tower allows Correctional Officers to have an overview of the yard. It is also connected to the catwalks of the Penitentiary, and Corrections Officers can access the tower from the yard through an elevator.

The Cafeteria is a building where the Slushy Machine is, and prisoners can prepare food in the kitchen to reduce their sentences.

External Features of the Prison

The Reception Building contains several areas. There is are two areas limited to members of the Department of Corrections, one containing lockers and another being the reception desk and office space.

There is also a visitation area where inmates can call others, and leave when they have completed their time. The same hallway also has a door which leads to an interrogation room. This room as been informally named the "Juno Lemieux Memorial Room".

There are 10 towers at the Penitentiary, all of which can accommodate members of the Department of Corrections. They are rarely manned, and only used when there are threats to the prison. Entry is through a winding staircase, and a road around the outskirts of the prison between the two fences connects all towers.

Prison escapes are currently not possible and have only been completed on special occasions such as teams working together to break a friend out of prison transport. There is currently no known way for convicted criminals to escape prison. 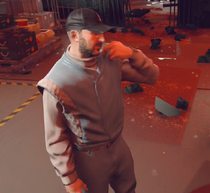 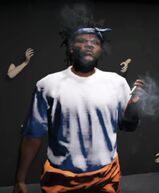 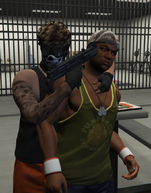 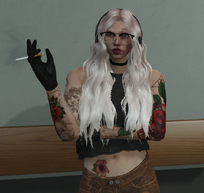 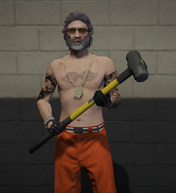 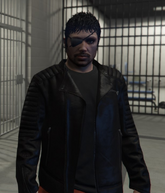 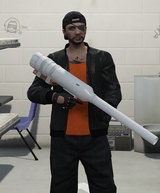 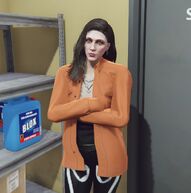 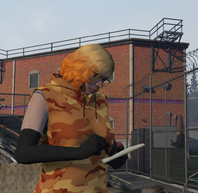 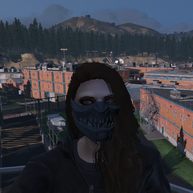 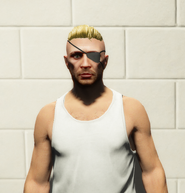 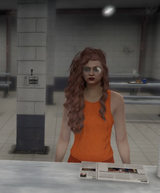 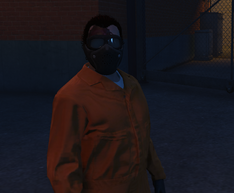 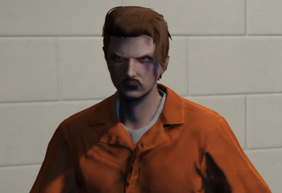 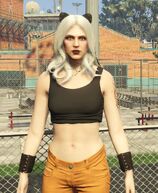 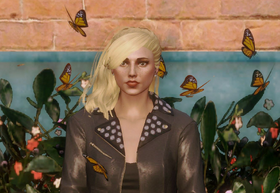 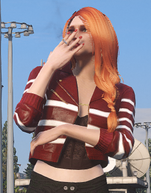 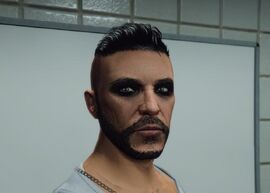 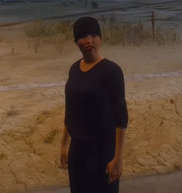 The Aftermath of a Peaceful riot with all lifers involved

A secret meeting between the Lifer Faction leaders and DOC High Command
Community content is available under CC-BY-SA unless otherwise noted.
Advertisement