Bobby Smith is a character role-played by ImmortalHD.

Bobby Smith is a Sergeant of the Blaine County Sheriff's Office, Badge #309.

Bobby is thirty-five years old and has a thick Southern drawl in his speech pattern. He is of fair complexion, and always wears a silver skull earring on his left ear - in memory of his late sister, Matilda. He has blond hair styled in a side-parted businessman cut and a light goatee. Bobby also often sports his signature beige cowboy hat and green-tinted aviator sunglasses.

Bobby is desired by both male and female, despite them knowing he is married (currently separated) to the Chief of Police, Vladimir Raven. He constantly refers to himself as "heroic" in his police reports, and is well known for his spelling mistakes (and has been told by his superiors to be more careful). Along with his spelling errors, Bobby isn't very knowledgeable with technology, especially computers. This has been demonstrated while attempting to enter DNA information into the computer while working alongside Copper.

Hailing from Dallas, Texas, Bobby Smith originally wanted to be a professional football player, but his career dreams were cut short due to an incident during the 4th quarter of his team's championship game. Bobby was about to throw the game-winning touchdown against the Jersey City Jaguars when out of nowhere his running-back ran the reverse play of what they had practiced earlier and stepped on his ankle; injuring Bobby and ending his scholarship goals.

Bobby pursued a career in law enforcement following his twin-sister Matilda's death. At age 15, Matilda was killed in a drive-by shooting gone wrong from a gang in Southern Dallas. Bobby was part of the Texas Police Department for 10 years, investigating and attempting to apprehend the perpetrator. Bobby claims he was the "top officer" in Texas, because of how "good" he was. (This is either an exaggeration of his fame or an accurate representation of how terrible the Texas Police Department is.) Following his failure to find his sister's killers, Bobby moved to Los Santos. He now wears her old skull earring on his left ear in her memory. Bobby wishes to go back to Dallas to investigate Matilda's murder in the future.

Bobby started out as a struggling Cadet but worked to become the well-respected Sergeant that he is today. He has been noted by Trooper Tony Andrews as a potential candidate to join the esteemed ranks of the San Andreas State Police.

BCSO is famed for crashing their vehicles, and Bobby is no exception. He manages to crash his police cruiser multiple times per shift and will stop at nothing to catch the bad guy (i.e. jumping off a highway bridge to chase Sonya Summers).

Bobby also does not hold back on his paperwork; completing incident reports even for guilty pleas, and regularly reminding other officers to fill in additional paperwork.

A Youtube channel by the name of Cruton (MyBathroomIsPurple) has recently been uploading ImmortalHD's past streams. This is a list of all episodes currently uploaded and a brief description for each one. (Some videos may be blocked in your country) (Episode Titles are reflective of the video uploaded) (VOD Links aren't included because they sometimes get removed on Twitch): 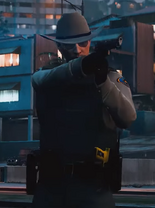 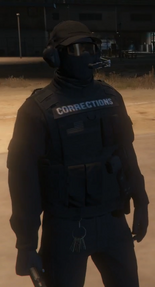 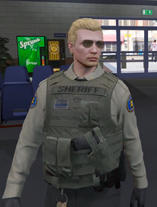 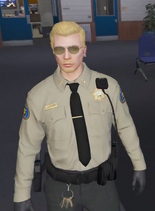 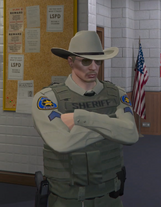 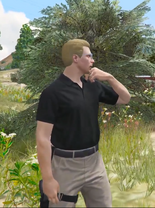 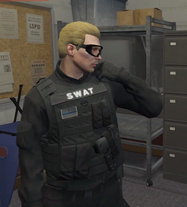 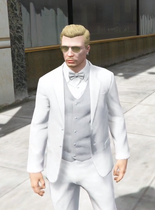 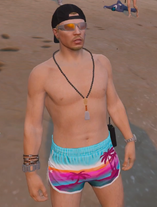 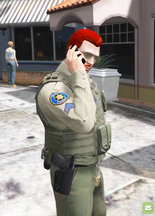 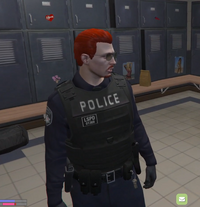 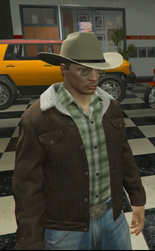 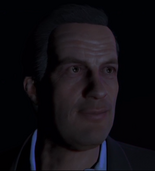 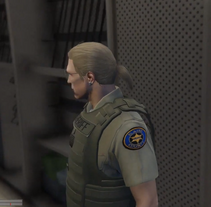 Bobby With A Ponytail 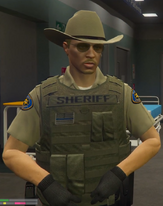 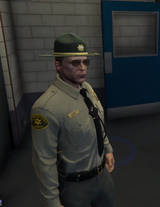 Bobby's Original Look
Add a photo to this gallery
Retrieved from "https://nopixel.fandom.com/wiki/Bobby_Smith?oldid=33199"
Community content is available under CC-BY-SA unless otherwise noted.