Bobby Brown is a character role-played by Greenishmonkey.

Bobby Brown is a full member of Chang Gang. A beloved member of the gang and roommate of Mr. Kebun, he is also the owner of Bob Mulet Salon and Barbershop. Bobby loves to troll and hustle people and can often be seen selling crack or telling stories/sharing wisdom to anyone willing to listen. 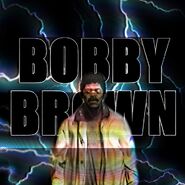 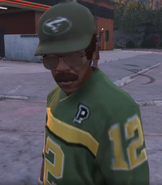 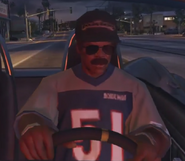 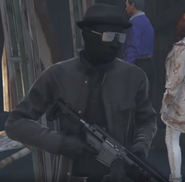 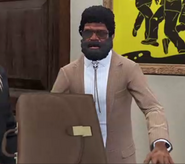 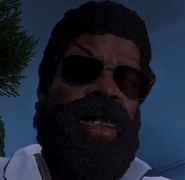 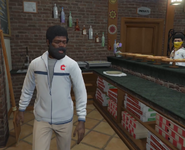 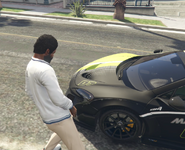 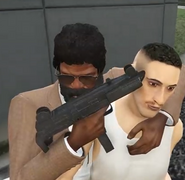 Bobby and Mr. Kebun at the nearest Fleeca bank

Bobby with Clarke Bishop and Victor in the Snake Pit