Bob Smith is a character role-played by aleks.

Bob Smith was a Senior Officer for the Los Santos Police Department, Badge #410. He formerly served as the Chief of Police.

Bob is 37 years old and has a thick Southern drawl in his speech pattern. He has blond hair styled in a side-parted businessman cut and a light goatee. He is of fair complexion, and always wears a silver skull earring on his left ear, in memory of his late sister, Matilda.

Hailing from Dallas, Texas, Bob Smith originally wanted to be a professional football player, but his career dreams were cut short due to an incident during the 4th quarter of his team's championship game. Bobby was about to throw the game-winning touchdown against the Jersey City Jaguars when "out of nowhere" his running-back ran the reverse play of what they had practiced earlier, and stepped on his ankle; injuring Bob and ending his scholarship goals. Bob later attended Dallas State University to get his college diploma.

Bob pursued a career in law enforcement following his twin-sister, Matilda Smith's death. At age 15, Matilda was killed in a drive-by shooting gone wrong, from a gang in Southern Dallas. Bobby was part of the Texas Police Department for 10 years, investigating and attempting to apprehend the perpetrator. Bob claims he was the "top officer" in Texas, because of how "good" he was.

Following his failure to find his sister's killers, Bob moved to Los Santos. He now wears her old skull earring on his left ear in her memory. Bob wishes to go back to Dallas to investigate Matilda's murder in the future.

There are rumors that Bob never really recovered from the death of his twin-sister Matilda and that he's emotionally stressed and mentally destroyed to the point where he hasn't truly felt anything emotionally towards the people he comes across. Another rumour swirling around is that Bobby was probably okay with adopting Zelda because of how much she reminds him of his sister. 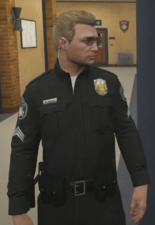 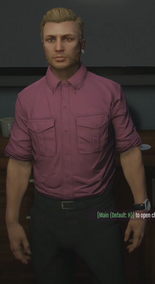 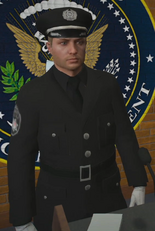 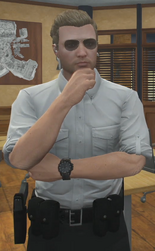 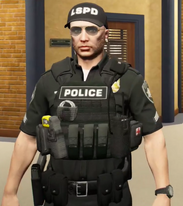 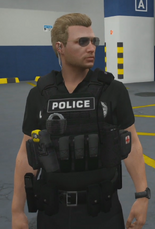 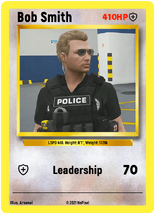