Betta Life Pharmaceuticals is the first and only pharmaceuticals company and pharmacy in Los Santos co-owned by Raymond Romanov and Ramee El-Rahman. The main building is located at South Mo Milton Drive and Eclipse Boulevard in West Vinewood, which is still undergoing construction.

The pharmaceutical idea originated from Noah Drake, a resident at Pillbox Medical Center, whose vision is to promote the health of people of Los Santos. Noah thought that with all the unhealthy consumable products (joints, burgers, donuts, etc.) that are sold throughout Los Santos will have negative impacts on the people over time. Noah presented his idea to Raymond Romanov and Timothy Snapple Jr. and they decided to work together to make it happen. They later brought in Ramee El-Rahman to speed up the process due to the experiences and connections he developed from owning multiple businesses.

Before the business took off officially, the products were developed sold to law enforcers by Timothy and the results were mostly positive. The business license went through on May 1, 2021 but the company struggled for a while due to absence of key members of the company, Noah and Timothy. As of August 25, 2021, the building that was chosen to be the company's main location was approved and the structure of the company is undergoing a reconstruction phase, lead by Kitty Dream and Raymond Romanov. With long absence of Noah and Timothy, the ownership of the company had been taken over by Raymond and Ramee before full ownership of the company was transferred to Kitty as of Marth 10th, 2022 so the company can continue to make it's expansion of oxy related products.

Lawsuit - August 25 to 30, 2021
After taken majority shares of the company, Raymond Romanov had found out that former co-owner, Timothy Snapple Jr., had cleaned the company's account, an amount up to $150k, about 10 days ago without prior knowledge of the other Co-Owners. The company decided to file a lawsuit against Timothy on August 25, 2021 for the embezzlement of company funds. Adam Nielson and Alan Crane will be representing the company for the case as they are now waiting for a court trial. They decided to drop the charges on August 30, 2021, after Timothy paid the full amount back to the company's account.

Employee Walkout - May 10, 2022
Following an incident where Odessa Glafx and Yasmin Jones were shot on duty as EMS by Derek Thomson, a member of R.U.S.T, five employees of Betta Life decided to walk out (Odessa Glafx, Lucy DeMonte, Lucy Janis, Kylie Stokes, & Valerine Wardner). Each of the five held positions in the medical field or other government positions and were unhappy with Raymond Romanov, Seano Blackthorne, and La Flare Davis's positions in the company. In a letter sent to Kitty Dream they outlined that no one like the three men listed should profit off of medical sales. They said they would considered rejoining should those three be removed. Ryan Crawford also signed the letter, but after talking with Kitty decided to stay in the company.

A supplement to give that special man in your life a little... oomph!

Get your nic fit without the garbage.

The perfect treatment for that road rash. 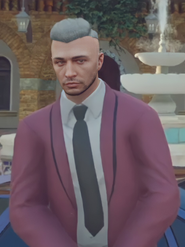 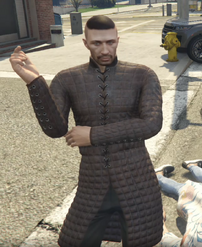 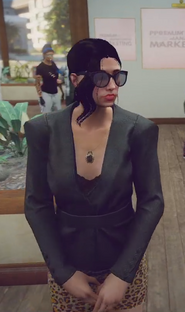 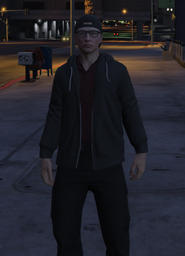 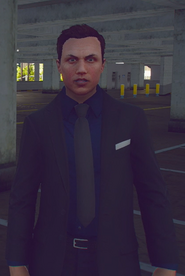 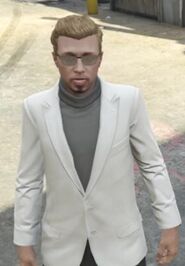 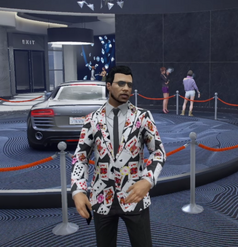 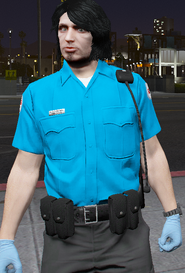