Riley Johnson
The Beatdown Crew was a prison gang formed in Bolingbroke Penitentiary.

Also known as the Bolingbroke Beatdown Crew, the gang was founded by Denzel Williams & Chris "CP" Porter to help Bovice Wilkinson have better control over what happens in the prison. They convinced the Department of Corrections to allow prisoners to fist fight to settle disagreements and establish dominance within the prison. Being accepted into the Beatdown Crew prison gang is an extremely rare honor given to only the most loyal prisoners.

Their primary operation involves smuggling contraband into and out of the prison; most notably a variant of meth known as "Ass Meth." The prison has become a place to also share information of events going on in the city. The prisoners rarely reform back into society they usually gain connections with other prisoners to do more crimes once being released. 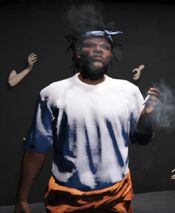 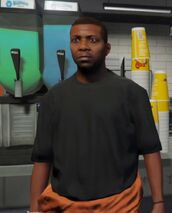 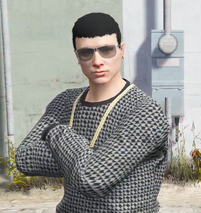 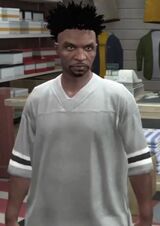 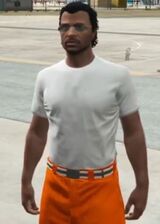