Babalu Okonkwo is a character role-played by SmokySloth.

Babalu Okonkwo is a South African pet shop owner in the city. He is also a voodoo witch doctor who specializes in voodoo magic. He is sometimes found at the farmhouse offering his voodoo healing to injured individuals. 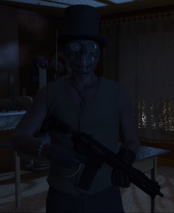 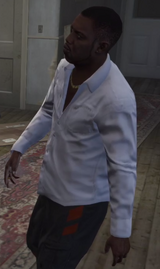 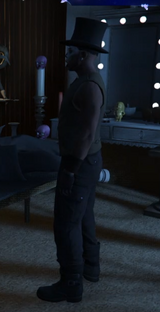