Antonio Rodrigues is a character role-played by KriptedAUS.

Antonio Rodrigues is currently a Prospect for the Bondi Boys MC.

Antonio is a soft-spoken, hard-working Prospect of the Bondi Boys MC. He was first introduced to the club by fellow Hangaround Asher Brown, after driving him away from the police and impressing him with his skills despite how new he was to the city. That reputation soon spread, and was proven as he passed the BBMC driving time trials on his first try.

Antonio is known for his growing reputation as a street racer in both A and Open class races. His racing style has been labeled as "reckless idiot" due to his all-out send it mentality. In terms of crime he is often a getaway driver for jobs or a main interceptor for those higher risk situations.

Antonio was promoted from a Hangaround of the BBMC to a Prospect on February 24th, 2022.

With Junior, Morgan and Fey

Chilling in the Holding Cells

With Junior and Jordan in the Billabong

Dancing with BBMC and friends during James Randal' Games 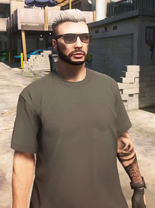 First day as a BBMC Hangaround 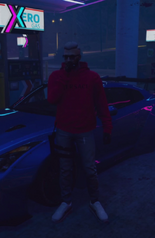 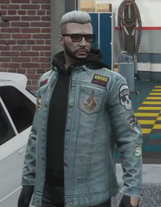 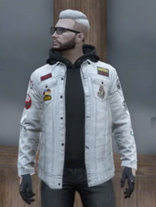 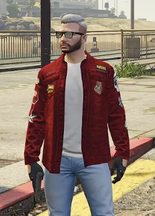 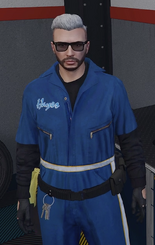 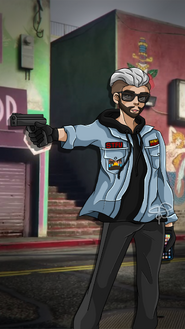 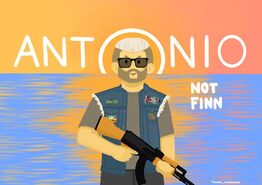