Blood and Forensics Specialist in the LAPD

Alexander Fawkes is a character role-played by Fairlight_Excalibur.

Alexander Fawkes was an Officer for the Los Santos Police Department, Badge #432. He was fired for continuous inactivity.

Fawkes is a 35-year-old caucasian male with black hair and blue highlights.

After transferring to LSPD, Alexander dyed his hair blue by the order of Chief of Police Bobby Smith to avoid mistaking him for other cadets and fellow officer T.J. Mack. He is waiting to see again the CoP and ask him to dye his hair back, although he said that at this point the blue has grown on him.

Fawkes is an apathetic person and he isn't necessarily interested in relationships, due to the fact that he is an extremely career-driven person. (Although there have been numerous moments where it's shown the nice side of Fawkes, especially with Bree Matthews and collaborative suspects.) He is also slowly building respect from known felons, due to the consistency of his arrests and fairness of the charges. Arush Patel "Speedy" Santana has also said to him: "You're the First Officer to do your job, and I respect it" in regards to a shooting that just happened in the tunnels.

Fawkes formerly served 4 years in the Los Angeles Police Department. At that time, he was a blood and forensics specialist. He has stated that he may have been in trouble when he was younger, though he didn't specify exactly what did he do. It remains unknown both the family and the place of birth. 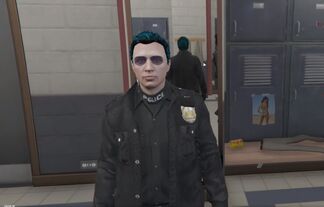 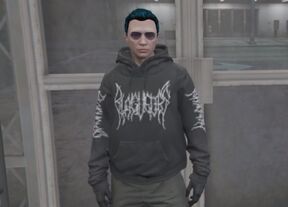 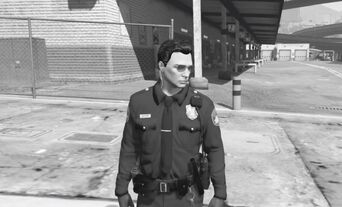 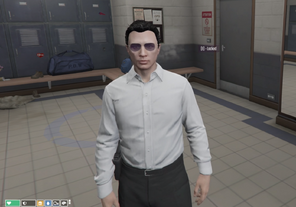 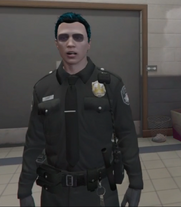 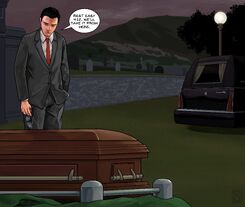 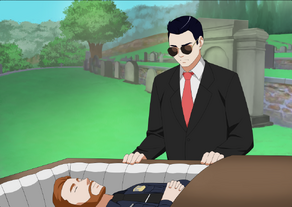