Alexander Campbell is a character role-played by alexten0909.

Began as a taxi driver on his first day in Los Santos but was then "recruited" by the Angels to become a possible employee for Angel Dusters. He was also one of a handful of people capable of hitting the powerplant silently.

After gunning down Chris Angel, Alex joined the Angels as the CEO for Angel Dusters LLC. Prior to his membership, Erin Cox was going to sell him to the HOA as their pet "monkey", but was ultimately dropped. A month after his membership with the Angels, he began robbing houses with Cassie Cupcakes, since then he has engaged in petty crime.

After constantly begging for it, On September 30th 2021 at 8pm est, Alex was offered the position of Angels OG, which without hesitation he accepted.

The decision to offer him the rank comes from the loyalty that he has shown to the Angels since joining. Claire has gone on record saying, besides her and violet he is the most loyal Angel, to the point she knows he will never leave. Claire and Violet agree that Alex is the reason they are still a gang, claiming he saved the Angels, and therefore deemed him worthy of the status of Angels OG.

Alex had been a member of Redline since its creation and had found himself feeling very out of place within the racing crew, due to his father being Bwo of Vendetta, Alex decided to show his interest in leaving Redline and joining a crew full of people he was more familiar with. After just one attempt at the Vendetta initiation track, Alex , who was racing under the alias of "Soup" achieved the lap time and was officially initiated into Vendetta, the first to complete the initiation in just one attempt. 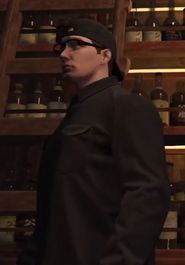 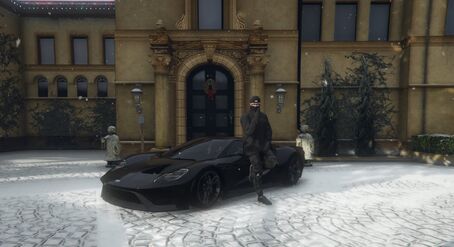 Alex with his Ford GT 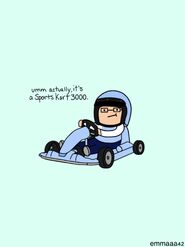 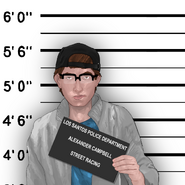