AirX is owned by Jackie Snow. Knowing their passion, skill, and experience for flying, Bryce Miller, Tony Corleone, and Olivia Copper were the first to be recruited into the flight school. Bryce was hired as Flight Chief/Manager and Instructor of AirX. Tony and Copper were also hired as Flight Instructors.

AirX with the partnership of Sionis Industries has purchased a decommissioned turboprop military transport plane The Titan for $500,000. According to the agreement AirX operates the Titan during the weekdays for skydiving and Sionis Industries operates it during the weekends for their transport business. The Titan currently is only allowed to land at the Fort Zancudo base or the Aircraft Carrier. 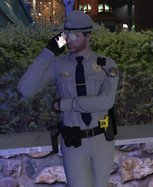 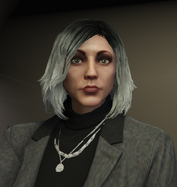 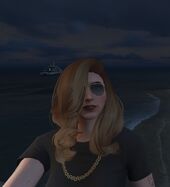 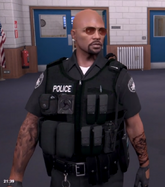 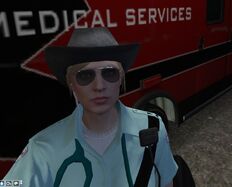 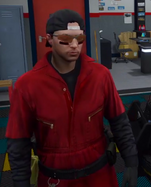 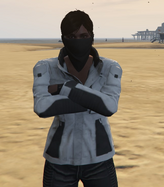 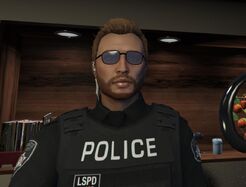 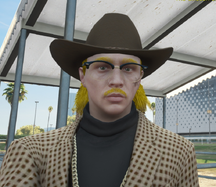 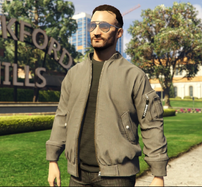 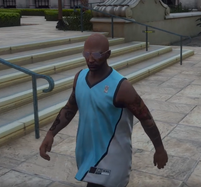 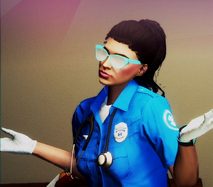 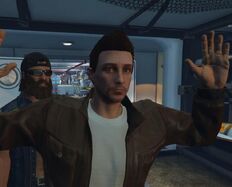 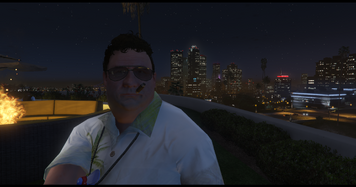 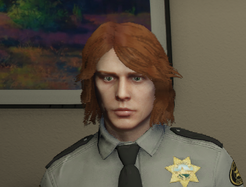 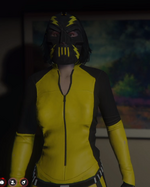 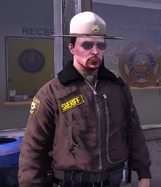 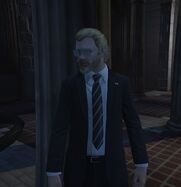 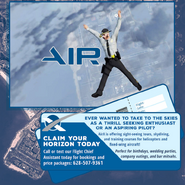