Achez Perez is rather new to the city, only stepping off the train for the first time in March. He is currently a core member of R.U.S.T and often only goes by his last name "Perez".

Born in Brisbane, Australia to an American Father and Australian Mother. Perez was a loud, happy child in the early years. His parents found him excelling at sports at a very young age with impeccable accuracy and attention to detail. But with this, his loving father became very sour and strict. He began to push his son to his limits and forced him to excel at any task at hand. As a teenager, it was drilled into him to find motivation in being a perfectionist and failure to do so would result in punishment. The once bright and cheerful kid was turned into a cold dark young man. You can hear the pain and the history in his deep voice but it was also very often when he spoke. Scared of living in fear of his Father everyday. He felt he needed to run away from home, so joined the Australian Military at the age of 16.

He later was recruited to the SASR (Special Air Service Regiment) as he wanted to challenge himself and become a Commando. After many years, he considered his squad as family as he never truly felt he had one before.

One day, an operation went terribly wrong to seize narcotics from the port of Los Santos before it reached Australian shores. The operation resulted in the death of many members of Perez's squad. Through an investigation, planted evidence was discovered in Perez's residence that he the mastermind behind an ambush that lead to death of many Commandos. He was later disavowed from the Australian Army and convicted to jail.

In prison, he reached out to his friend Tane "Kiwi" Mahuta who lived in the City of Los Santos. Because of their history, Kiwi agreed to help Perez learn about the city and track down the people responsible once he was out. 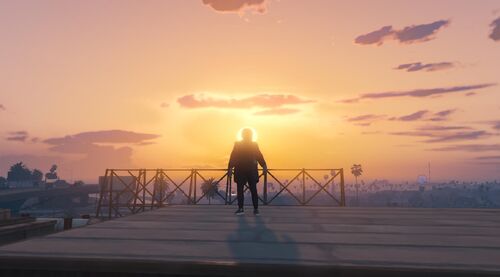 Once Kiwi had helped Perez into the city, he more or less left him to his own devices. Soon Perez found his way to the mountains of San Andreas, often enjoying the little things in life like hunting or fishing. He began to learn more about the city from people he met in fishing tournaments, you can learn a lot about the city just from talking to a few people and gaining some connections. Eventually there was an unfortunate incident where he was shot by Gheto Kaiba, a member of R.U.S.T, through which he met La Flare Davis, another member of R.U.S.T, who recognized Perez as one of Kiwi's friends and more or less invited him to be his friend, taking him under his wing and showing him truly what Los Santos had to offer.

In this new life, and knowing where Flare came from, Perez wasn't interested in joining any gangs. He'd rather stay a free agent, a gun for hire you could say. In fact, Perez purposely distanced himself this way, not wanting to get close to anyone ever again.

This was changed though after the war with RUST against Street Team. Perez saw that he worked really well with the rest of the gang, and realized that his reputation within the group was good amongst the members. When he was offered the chance to become a Padawan in the gang he graciously accepted because, well, the group felt like something he hadn't had in a very long time, and never thought he'd have again. It was his family.

Today Perez is a full member of RUST, fully cementing his place in the gang. He has gained the reputation as the "Dragunov Demon" of RUST and is quite famous in the city for it. Despite this, Perez still tries to find the joy in other things outside war and gang activities.

Unlike a lot of the other members of RUST, Perez can withstand fishing and hunting trips for long amounts of time. This is because, as stated before, Perez likes to just enjoy life. Up in the mountains or down near a river just taking in the air is his happy place. And it's even better with company, he often brings friends and dates along with him on these trips. Sometimes more than one woman.

As soon as Perez learned about the Arcade, he immediately fell addicted to it. His slight competitive nature automatically attracted him to the place, and once the opportunity of esports was on the table, he was sold. He began to assist the owners and developers finding bugs, new gameplay ideas, and suggesting new map ideas to make sure the space succeeded. He also found enjoyment in holding SND wager matches against GG or other groups, and even started doing solo and duo wager matches for more of a profit.

You can imagine his thrill when Raymond Romanov, the leader of RUST and another arcade enjoyer, proposed an esports team formed of members of RUST. Together, the team successfully acquired Lang Buddha and Cerberus' backing and was officially recognized as an esports team. They have yet to play a match but the team waits in anticipation until then. 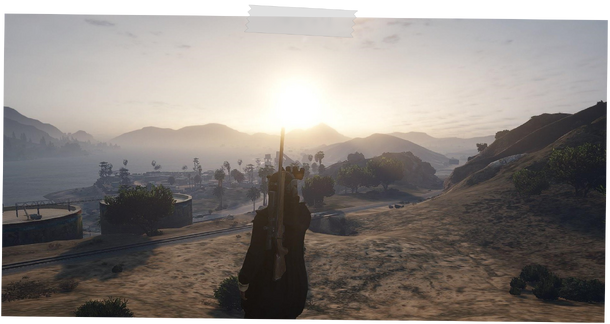 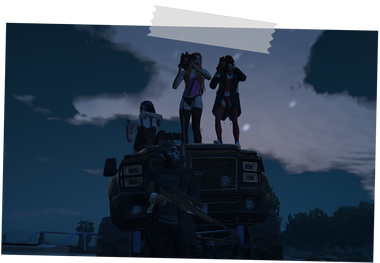 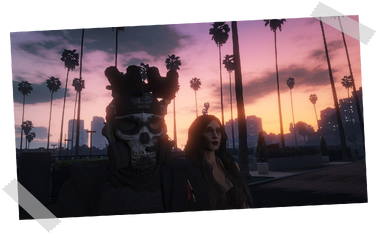 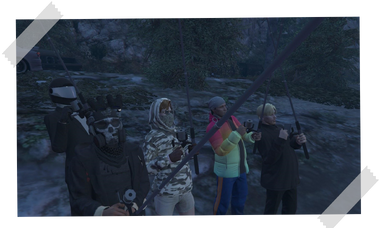