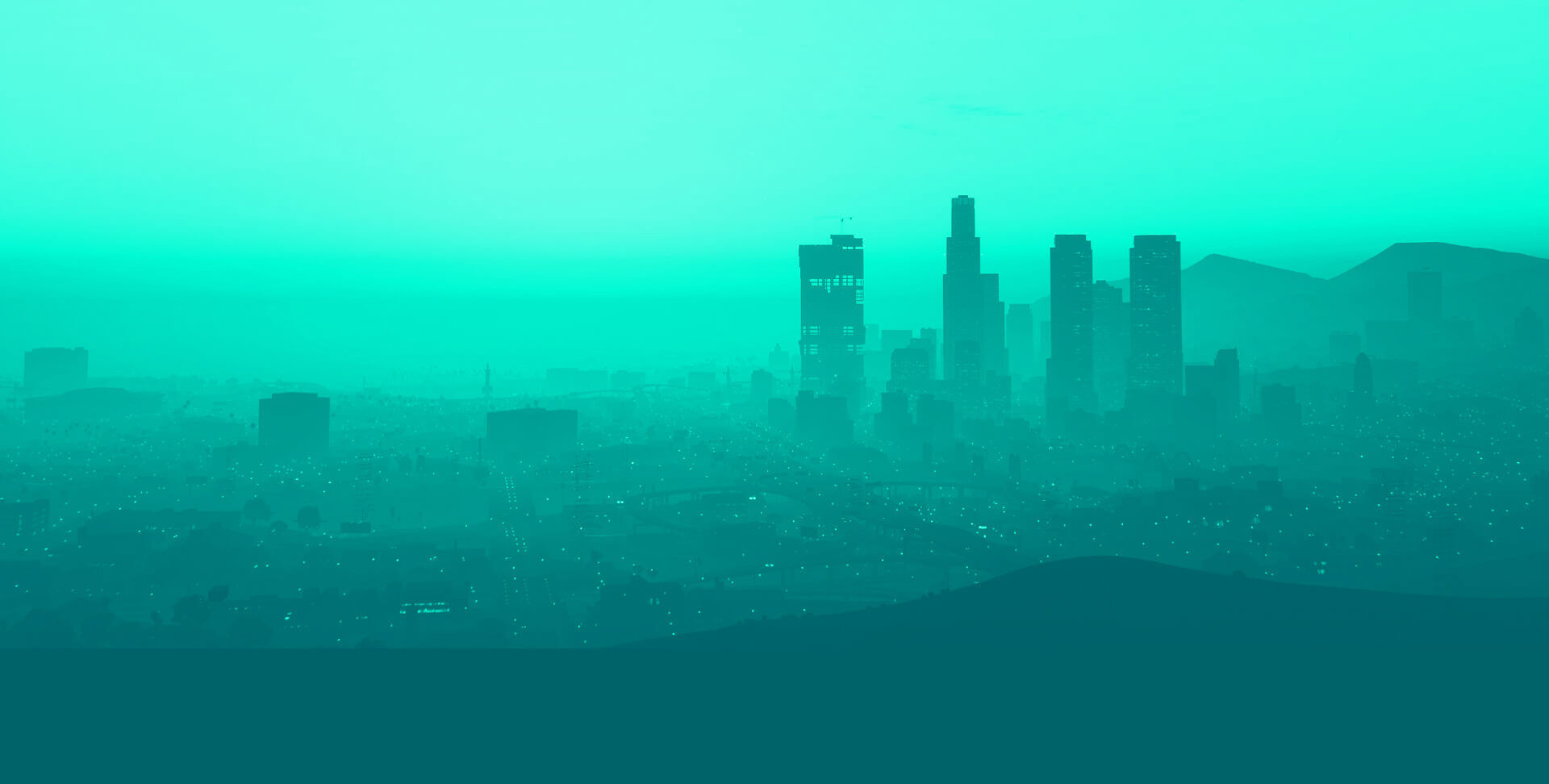 What's on your mind?

I've been trying to find this person who dressed like the blues clues guy because I thought they were pretty funny, they kind of sound like Lola from big mouth. If you know them please let me know because I would like to support their stream

I was playing around with tabber on Otto's page after seeing it on Bryce's. It looks nice but I'm not sure its worth the effort because people will have to use the source editor if they want to add to it.

So what's the best way to go about these characters? Because they're technically the same character just a different path. should we create a new page? continue the page with 3.0 header, use tabs, or something different?

... also is this the right place to ask questions?

Sav who plays Johnny Cassle, has passed away.

I dunno why this is happening, i’m lucky enough to be able to edit his page since view source isn’t an option for me but it doesn’t let me edit his page regardless and is very slow at loading and even when it’s finished loading it still won’t let me... i’m only having this problem with Siz, every other character is fine...

I made an ongoing playlist, hopefully it's in order, it's called Siz Fulker • GTA V RP • No Pixel • UberHaxorNova

With the wipe and launch of OurBenefactors, take note of NoPixel characters that may appear on both servers. Any character that exists on both NoPixel and OurBenefactors should be treated as alternate timeline versions of themselves.

Keep in mind that role-players have the option to maintain their NoPixel character's background information, or start over entirely on OurBenefactors.

Do not delete, add, or alter character information on the NoPixel wiki that has been acquired through OurBenefactors. The two servers represent separate storylines, and should be treated as such.

So, I saw that Marcell Miller's page (My Character) was updated overnight at some point, and I wanted to offer more information about the character if it helps towards writing his story and following along in his tendencies.

Here is a pastebin in which my character's backstory was written. Feel free to add info that you guys may think is important to know at a quick glance, i'm terrible at this stuff :P

I appreciate you guys even doing this for me in the first place, everything is still a bit surreal. https://pastebin.com/SUgqfe3w

I thought I made a glitch in some pages, but it turns out it was just an accident on my part and it was resolved but I just wanna make sure everybody is aware by reading the comment by Zanarkandsky below as they helped me with the issue as was having, thank you!

Just a reminder that we have a discord server for the wiki page. This discord is mainly used for discussion of the wiki and different pages, also for any major updates about the wiki page itself. This is also where wiki staff applications are held,

If any of this interests you, join the discord at - https://discordapp.com/invite/SG6pYKb

I will be handling anything Gomer Colton related, and any of his characters we add onto the wiki. If you wish to add anything please send it through me for validation, the mod team and I will confirm through our community.

If you want confirmation you can find me on Timmac's twitch, or Discord.